Kannur is one among the northernmost districts in the south western state of Kerala in India. The old name ‘Cannanore’ is the anglicised form of the Malayalam word Kannur. Kannur might have derived its name from one of the the Hindu diety, Kannan (Lord Krishna) and Ur (place) making it the place of Lord Krishna. The deity of the Katalayi Sreekrishna temple was earlier situated in a shrine at Katalayi Kotta in the south eastern part of the Kannur town.

Kannur is rightly described as “The land of Looms and Lores”. Kannur is well known for its handlooms. It is one of the major exporter handlooms in India. The handloom cloths of Kannur have won international reputation. The industry was confined to the production of coarse varieties of dhoties and like, in the past. Production of quality and exportable varieties of handloom fabric was started when the Basal Evengelical Mission entered the field. The handloom industry, which was once the monopoly of private enterprise, has since been organised on co-operative lines. It provides employment to hundreds of thousands of people directly and indirectly.

Place to Visit in Kannur 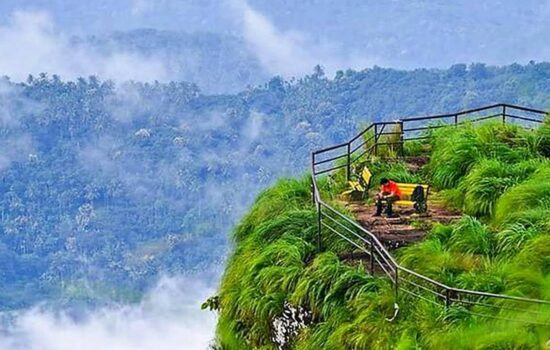 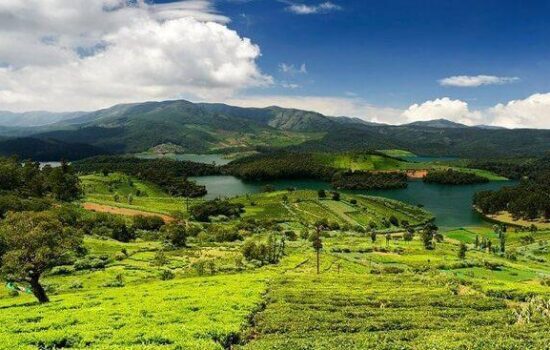 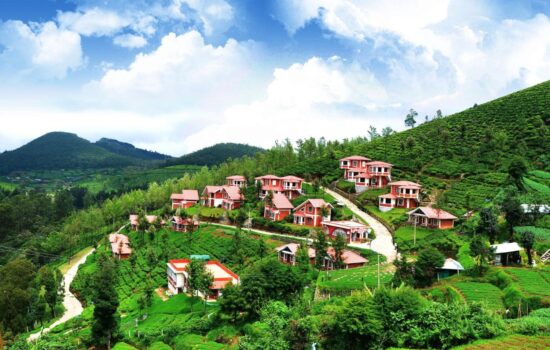 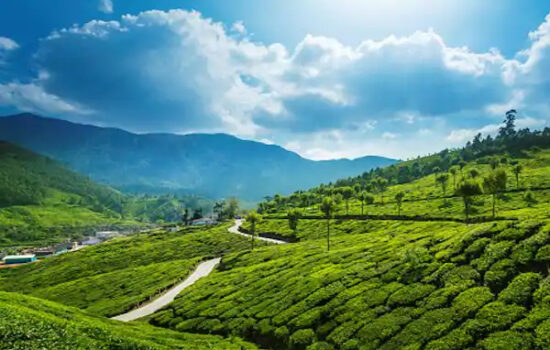 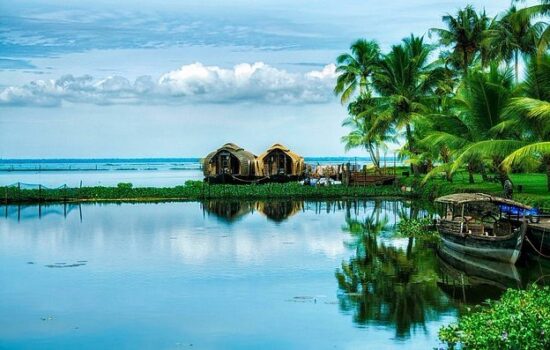