Wayanad is a district located in the north-east region of the Indian state of Kerala, at the southernmost tip of the Deccan Plateau. It is known for its cool highland climate, misty peaks and its virgin forests. Wayanad also played a prominent role in the history of the subcontinent. It is often called the spice garden of the south, the land of paddy fields, and the home of the monsoon. Wayanad’s rich history stretches back to the Neolithic Age, with the Edakkal Caves being one of the oldest signs of human settlement to be discovered. The caves seem to have been inhabited by several human settlersover the course of time. Even though very little is known about these ancient settlers, the cave paintings at Edakkal, the burial sites discovered around the caves, and the ancient earthenware found within are proof of their existence.

Place to Visit in Wayanad 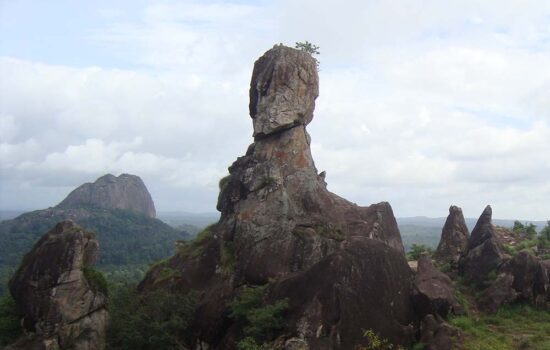 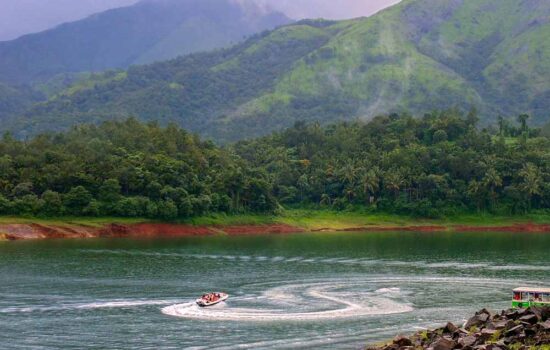 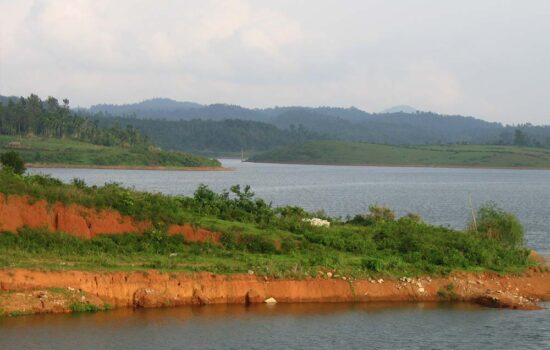 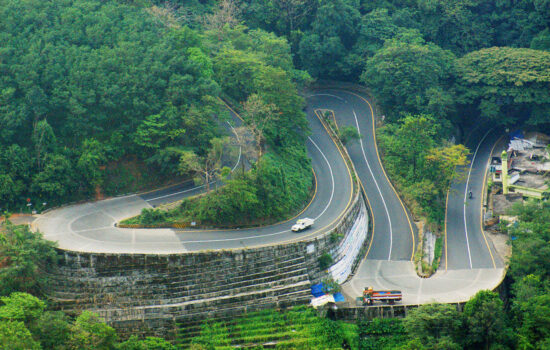